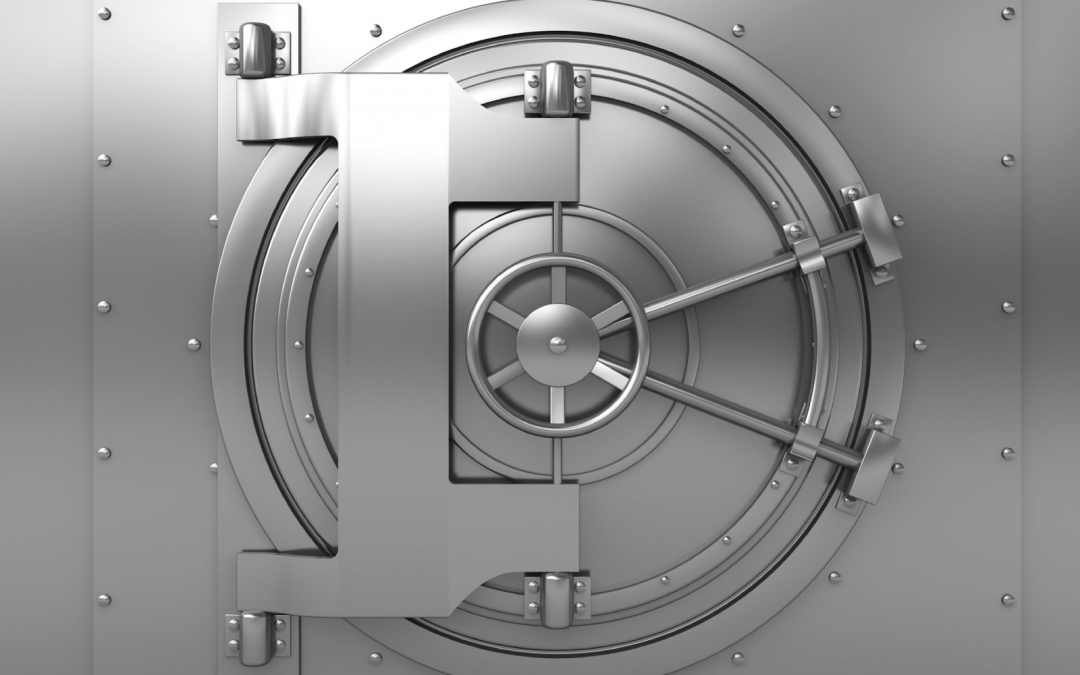 Do you remember those computer systems that made you change your password every 2 weeks? And security questions that asked you for your favorite pet as a kid? Or your favorite childhood band? (By the way, I can’t choose either of these. Too many pets to choose just one, and I was more go-with-the-flow when it came to music). So, what do all of us do in this situation? We write our password down and put it on a sticky note on the monitor. Or, we just email ourselves our password, just waiting for somebody to discover it.

In other words, when a system is trying to be too secure and it isn’t convenient, then it becomes unsecure. We don’t want to admit it to ourselves but we always favor convenience over security in most situations. We hide the key under the mat, use the password ‘1234’, and have our birth year for our debit card pin number.

When it comes to employee time tracking, the same situation arises: If something is too secure and not convenient enough, people find a way to make it convenient — often times thwarting the security.

Although workers have been tracking their time since hourly work was invented, originally, time tracking was a matter of pure convenience. If the work day consisted of 8am – 5pm, then the employee or supervisor would self-declare the time worked for each employee, perhaps at the end of the week. To make it really easy, most simply assumed it was a consistent 8am-5pm start and stop time each day.

Soon, employers began to realize that it was hard to believe every single employee was working exactly 8am to 5pm every day. Surely some came late or early, or left early or late. Why not just get “accurate” time?

So, someone invented the timesheet. The employees wrote down their time everyday on a piece of paper. However, again because it was inconvenient, they still rounded 8am to 5pm, or worse, “justified” writing 8am when they got to work at 8:30 because of “all of those times” they worked and weren’t paid for it. The problem is, studies have shown employees are typically over generous when given the chance to self-declare their own time. It becomes too easy to justify an extra 10 or 15 minutes here or there, which adds up to an enormous loss for the employer over time, particularly if you have a large workforce.

Next came timecards to make the process more accurate. These were highly convenient but not really secure. Friends could “buddy” punch for their co-workers, even when they weren’t working, leading to a similar problem as the written timesheet.

Beginning a couple of decades ago, biometric time systems like fingerprint readers entered the marketplace with promises of full security. For higher security, you can now go with hand readers and even iris scanners.

The problem? These new systems, although secure, are not always convenient. Too many fail to recognize the employee each time. Some fingerprint systems have as high as a 5% false reject rate, meaning employees who are honest and trying to punch in or out for work are not allowed. Security has trumped convenience. It is common to find a failed implementation of a highly secure biometric system simply because the employees pushed back so hard against the inconvenience of using the system. They simply couldn’t get to work. What is worse, even when these systems are implemented, the false rejection (also called false negative) rate is so high that supervisors are constantly having to manually add punches and deal with IT headaches, instead of doing their core duties.

This often leads to supervisor fraud where they will round time for the employees or create ghost employees and collect the earnings–all justified because they feel “overworked” or “mistreated” by their organization.

So what can be done?

The truth is, there are solutions that allow you to not choose between convenience and security. You can have both. A new crop of facial recognition time clocks exist on Android and iOS devices that can 100% eliminate false rejects. This means 0 times a day that a supervisor is required to help with “IT issues” or add a punch due to a false reject. We are finally at an inflection point for time tracking, where you can have your cake and eat it too. Give your employees and supervisors the convenience they deserve to quickly punch in and get to work, without sacrificing the security to ensure the time tracking is 100% accurate. And, to add icing to the cake, you don’t need to spend an arm and a leg on a proprietary and expensive piece of hardware you have to install onsite — this can now happen on the mobile devices everyone already has in their pocket and be deployed as quickly as downloading an app.