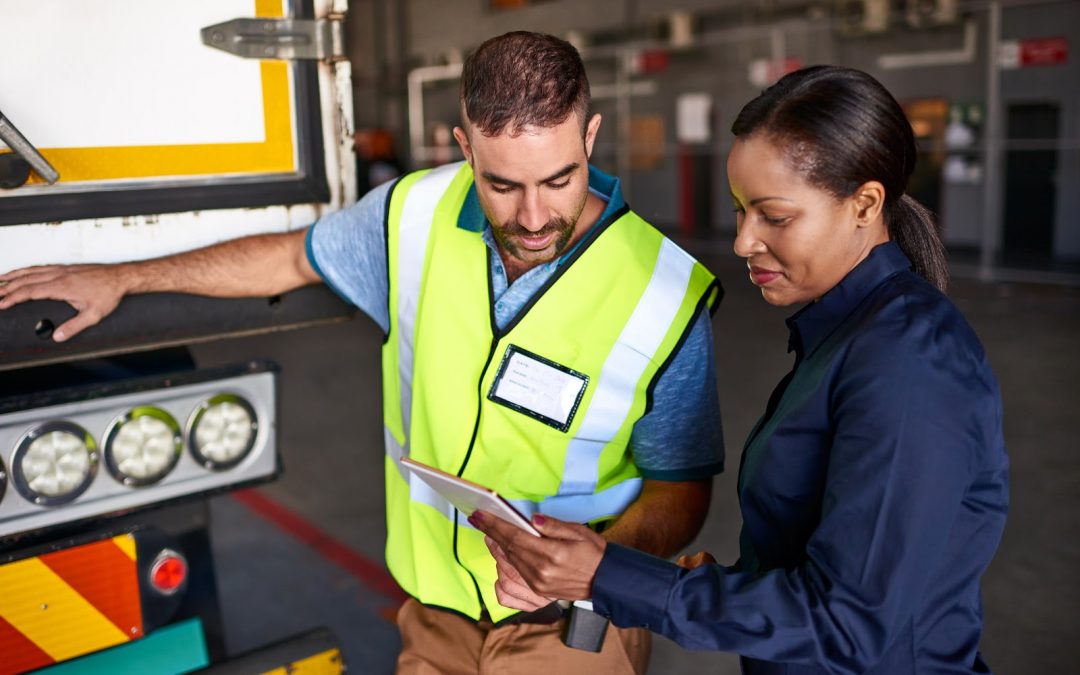 Can we discuss “false rejects” for a moment?

If you have 100 workers punching in during a given shift and 5 of their biometrics can’t be read, due to false rejects (also called false negatives), how much time and interruption does this cost your company?

Let’s walk through the scenario. You have two fingerprint readers mounted to the wall near the entrance of your manufacturing floor. At 8am, a shift of 100 employees starts and 50 people line up behind each clock. Each punch requires a few seconds. However, after about 20 punches, the clock can’t verify the 20th worker. The employee shifts their finger around, tries wiping their finger on their clothes and then tries again.

The workers behind them get a bit frustrated. Eventually, this worker steps aside to let other workers finish. However, in the next 20 punches somebody has the exact same problem — in each line! In fact, on average this same scenario can be repeated up to 5 times or more depending on humidity, the specific time clock, and a host of other factors.

How disruptive was this? How frustrated are both the employees, whose finger could not properly be read, and those that are required to wait behind them? How much time has been wasted just by these 100 workers trying to get punched in to work? Probably several minutes per worker is a good guess.

Now, each of these 5 workers, who could not punch, are required to go to their supervisor and let them know that they had a problem punching in. The supervisor has a few options but usually will simply enter the punch manually into the time system on a laptop or on-site machine.

Things get even worse is if these employees are remote workers or the supervisor is remote to the employees. What a hassle.

How long does it take to contact the supervisor and have them manually enter the time? Perhaps another 5 minutes for both the supervisor and these 5 employees? How frustrated is the supervisor? They are unable to get to their core responsibilities of building better teams, accomplishing the work to be done, and are instead required to play an “IT” role troubleshooting the technology.

But remember, this happens every time this set of employees punch. Perhaps as often as 4 times a day for each punch in, out, and during breaks.

That is a lot of disruption and wasted time.

What’s worse is that now that the supervisor has to enter on average 5 manual punches each time the group punches, it allows for the opportunity for the supervisor to add fraudulent time entries and blame the “malfunctioning time clock”. Who are you to question them? They now have a perfect excuse: the clock can’t verify the worker’s identify.

This is why there is power in administration by exception for biometric punches and this should be your organization’s goal.

From a time clock point of view you have two responsibilities that at times are conflicting:

Too often, these two goals are at odds with each other but they do not have to be.

The challenge and the solution: management by exception

The challenge with a “gatekeeper” approach to biometrics is that you will never eliminate the fact that at some point a person’s identity is unreadable. The clock is a guard at the gate and will never let an employee in without full success. Verification for finger, iris, hand, voice, and face will all, at some point, fail to identify the employee. The question is, what happens after the failure? Which biometric solution can still allow the employee past the “gate” and still function?

If you haven’t heard about the dangers of supervisor fraud, read this post explaining the risks and costs associated with it.

There is one problem managing biometric scores by exception. Unless you are an expert, you can’t verify a fingerprint, hand, iris, or voiceprint, just by looking at it.

The only viable option for an exception workflow is the face.

This is why facial recognition is the only biometric modality that can be used in an exception workflow — as humans, we are born with the ability to recognize faces.

Unlike the other biometric modalities, the face is human auditable and often we are much better than the machine at verifying the identity of an employee post-fact. So ensure you save your employees and supervisors, as well as your company, time each day by finding a biometric timekeeping solution that supports an exception workflow and preferably uses face recognition.