Do you underestimate your employees? 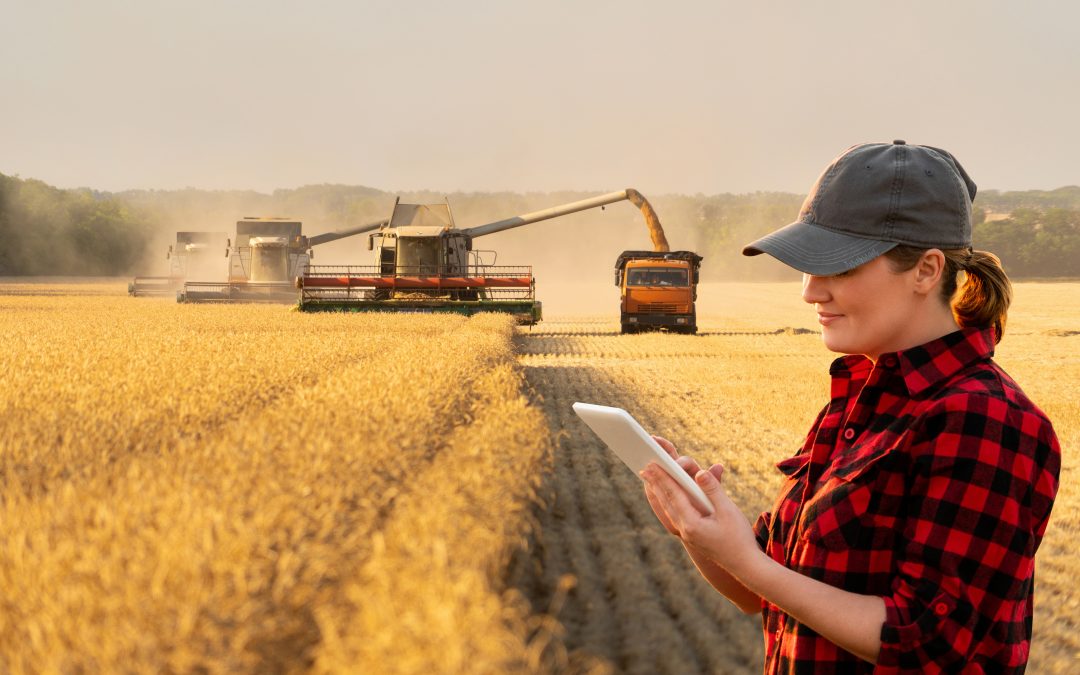 3 ways to give your employees more autonomy and be more satisfied.

According to Gallup1, only 35% of all employees would consider themselves engaged. Yet, the key to your success as a business leader is having employees who are motivated and working hard to fulfill your business goals.

For many blue collar industries such as construction, cleaning, manufacturing, and agriculture, careers where manual labor is involved, it is tempting to feel that workers are dispensable and that their attitudes aren’t important. However, with an increasingly competitive labor market and rising labor costs, employee productivity and retention has never been more important.

So why do employers underestimate their employees? When it comes to tracking time, job costing, and trust, employers often forget that workers are capable of doing things that don’t fit within their core job descriptions. Yet research suggests that having employees that fit their jobs and are self-directed is key to productivity. A productive employee is a satisfied employee that has a sense of purpose and fulfillment. A satisfied employee is one that will stay with an organization long-term.

How can your organization foster a culture of self-direction, self-development, and high-performance? In short, you must provide them with autonomy within systems that remove the requirement for trust when trust can be outsourced to external systems.

Here are 3 key areas you can provide your employees with more autonomy without sacrificing trust:

This one may seem completely counterintuitive. In most blue collar industries supervisors, managers, and company owners know that employees often misrepresent their time worked. According to research conducted by Software Advice, 43% of employees fudge their time worked in their favor when given the opportunity to self-report time.

However, something that is less known is that supervisors will also fudge their direct report’s time. When supervisors are given the task to report on behalf of their employees they are motivated to curry favor and cover for late arrivals, early departures, and, in extreme cases, absences. To be clear, there is nothing wrong with a supervisor that wants to nurture a healthy relationship with those that report to them but the time system is NOT a smart way to accomplish this. When time reporting is wrong, it can wreak havoc on a business; including the loss of up to 8% of payroll going to inaccurate time tracking. Not having accurate job-costing numbers means business decision makers can’t easily know the profitability of their work. You may think a job was a winner and highly profitable but  in reality it was a loser. Worse still, you may think that a job was a loser and not profitable but it actually was a good fit, at least it was before it was thrown off by inaccurate time reporting.

In summary, accurate time reporting is critical to making good decisions. Having your  employees or supervisors manually report time is a recipe for fraud.

When a system is used that automates all of these aspects of time tracking, trust is removed from the conversation. There isn’t a need to dispute time worked or worry about time misrepresentation, the system simply does this job for you. This gives the employee the ability to self-report time without the dangers of introducing bad data. It is truly a win-win.

Just as tracking in/out punches and breaks is important for an employee to do themselves, approving their paid time is critical to their feelings of self-direction and accountability. If you have the proper mobile time system, having an employee be accountable for their own timecard prior to payroll is not a burden on the employee, their supervisor, or the payroll managers.

There is no reason that reviewing and approving timecards should take more than a few seconds per employee per day and the earlier that a mistake is caught, the less expensive it is to correct. Asking employees to do this on a daily or weekly basis is the easiest way to keep these mistakes to a minimum. Asking supervisors to do the same for their direct reports increases the efficiency of the entire payroll process. Nobody wants prior period adjustments but sometimes they are unavoidable and so your time tracking system should make this process simple. However, a much better strategy is to empower your employees to make a habit of reviewing their own time on an ongoing basis. This will make your organization not only more efficient but also eliminate the possibility of a labor dispute with your employees or with the department of labor.

Leave management is something that all organizations have to deal with. However, most blue collar workers are not expected to use the company-sanctioned software systems efficiently. If the leave management system is different than the time system, this task becomes even more difficult. However, business leaders that demand their employees and supervisors handle leave requests directly and in a self-directed manner reduce the opportunity for miscommunication, errors, and being understaffed. Because the time system is used daily by both employees and supervisors it makes sense, whenever possible, to handle all leave requests within the same system.

So what are you waiting for? Try giving your workers more self-direction and autonomy. Eliminate efficiency bottlenecks where you centralize key tasks due to lack of trust. Having your employees do the work of time tracking, time approval, and leave tracking will decrease misrepresenations, increase efficiency, and give your employees a sense of self-direction and fulfillment. This will lead to more satisfied and productive employees who stay with your company longer.