Are your supervisors stealing? 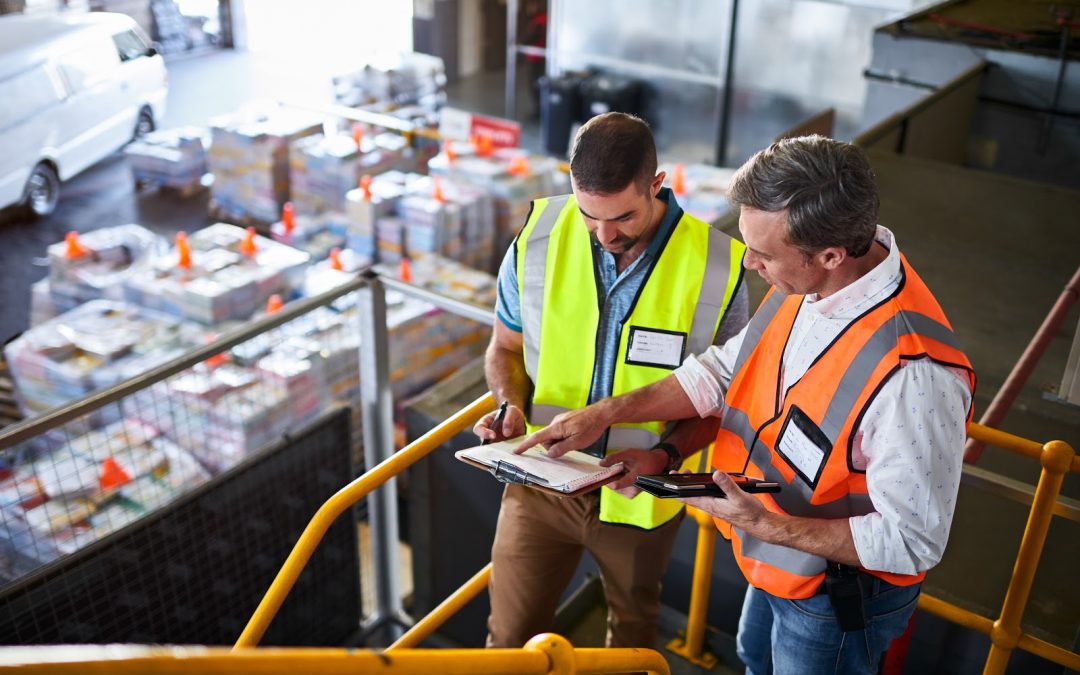 No employer wants to admit it, but your supervisors may be stealing from you. Most likely, they aren’t taking money from the cash drawer or walking away with your equipment. The way they are eating into your profits could be much more subtle– facilitating time fraud.

For decades, it has been a known fact that front-line workers in any organization will round time in their favor when given the chance. If an employee reports their own hours, you will see an unsettling pattern: 8am-5pm, or whenever the shift start and end time are, repeated each day in the timecard. Studies show that given the opportunity, up to 43% of all employees will round in their favor. That is a lot of time you are paying for that the employee didn’t earn and it adds up quickly.

Employers quickly realized a time tracking system, where the employee is required to punch in and out, would eliminate the ability for an employee to round their time to 8am, when they actually arrived at 8:07. A time system accurately tracks the punch in and out.

This fixed one problem but led to a new problem—buddy punching.

Using even the most robust time system, the first employee to the job could punch all of his “buddies” in when he arrived on time. Or, the last worker on site for the day could punch out his “buddies” allowing them to leave just a few minutes early. This behavior is justified by even high-character employees on occasion and even more often for those that feel they are owed a bit more from their employer. Eventually, biometric systems that required the identity of the employee helped to curb buddy punching.

This has now given rise to the newest problem—supervisor fraud.

Supervisors are inherently trusted individuals responsible for monitoring the quality and performance of their workers. Most are honest. But even honest supervisors, when given the chance, will do what it takes to “help” their workers; often engaging in subtle, yet damaging, time fraud activities.

Imagine a remote working scenario where a fingerprint biometric system is used. It is well known that fingerprint readers can’t always identify or verify the identity of each employee. In fact, up to 5% of all fingerprints cannot be scanned. This means that a significant amount of times there are employees who are simply trying to punch in or out of work but the clock cannot read their identity.

This situation leads to two challenges: One, frustration on the part of the employee that they can’t simply get to work quickly and conveniently. But more importantly, a “false negative” leads to frustration on the part of the employee’s supervisor. After all, it is the supervisor that must deal with this problem. They must now manually enter the punch for the worker. You are asking your supervisor to help troubleshoot and support technology meant to help the worker, not prevent them from getting to work.

The second challenge is that it introduces the opportunity for the supervisor to add manual time entries. In other words, it creates a situation where the supervisor has to circumvent the biometric system in order to get their people to work.

Why does allowing a supervisor access to enter large numbers of manual time entries cause problems? Because when a supervisor is frequently entering time, it opens up an opportunity for them to curry favor with the employees and commit time fraud. Remember, using a fingerprint time clock will require supervisors to enter punches at least 1 out of every 20 times. That is very frequently. This provides the means for a supervisor to justify entering in rounded times. If the employee was late arriving, say at 8:14, the supervisor can simply enter 8:01 into the system and no one would ever know. They can just claim the fingerprint reader couldn’t read that employee’s finger that morning.

Things get even worse if you have a bad apple for a supervisor. What if your supervisor isn’t simply justifying a few minutes here and there for their workers, but has created ghost employees? If you haven’t heard of a ghost employee, it is where a supervisor either hires an individual who never works or does not require an existing employee to show up to work and then collects all or part of the paycheck from these so-called ghost employees.

Don’t think this happens in your organization? You may be correct. However, if you have large employee counts, with high turnover, where work is being done away from the home office, it could be much more common than you think and could be costing your organization a lot of cash.

What can you do to prevent this?

There is a new breed of time system aimed at preventing this exact problem. Your organization should adopt a time tracking system that prevents rounding, buddy punching, or no-shows, but also prevents supervisor fraud.

The best way to do this is to use a facial recognition biometric system.

Using facial recognition, the time clock can allow punches even in the rare case where an employee cannot be validated. How can this be done? Well, the photo is reviewable by an administrator. Unlike fingerprint or iris scans, the face is human auditable so an exception can be created and reviewed not by supervisors but by administrators who are not trying to curry favor with their employees.

This means 100% acceptance rates at the clock. No inconvenience for your employees. No burden on the supervisors to be IT specialists. The employee can clock in and out without excuse. Most importantly, this also means the supervisor will not be required to add in manual time entries for an employee who’s biometrics cannot be confirmed. This will eliminate any opportunity for the supervisor to commit rounding fraud, no-show time entry, and ghost employees.

In short, this gives the employer and centralized administrators full transparency into time tracking without any ability of the front-line workers or supervisors to game the system. It lets everyone get back to the business of the work you hired them to do in the first place.